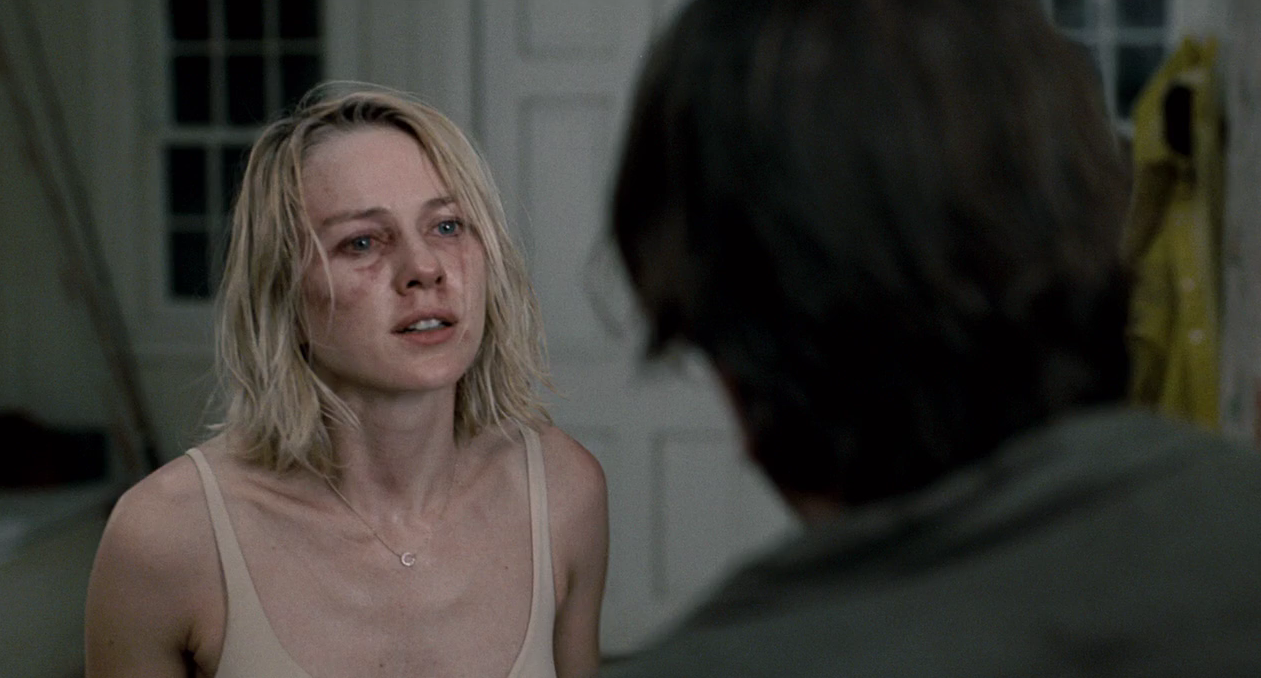 Funny Games is a psychological horror that follows two young men and their reign of terror on a poor family. Toying with them through torture and sadistic games, the film explores violence in cinema to harrowing heights. The result is quite the message.

In my view, Funny Games is a perfectly executed horror film from writer and director Michael Haneke. Not only is it horrifying; it’s also very intelligent and knows exactly what it’s trying to do. The film is essentially a vehicle for Haneke’s opinions on the audience’s fascination with violence in cinema. Perhaps this is why it is still polarising to some but to me, it elevates Funny Games as a horror masterpiece.

This is up there with the intelligence of A Cabin In The Woods, another great horror film.

Side note: whether you watch the original French or American remake, it won’t matter. Both are the same shot for shot and I enjoyed each equally. 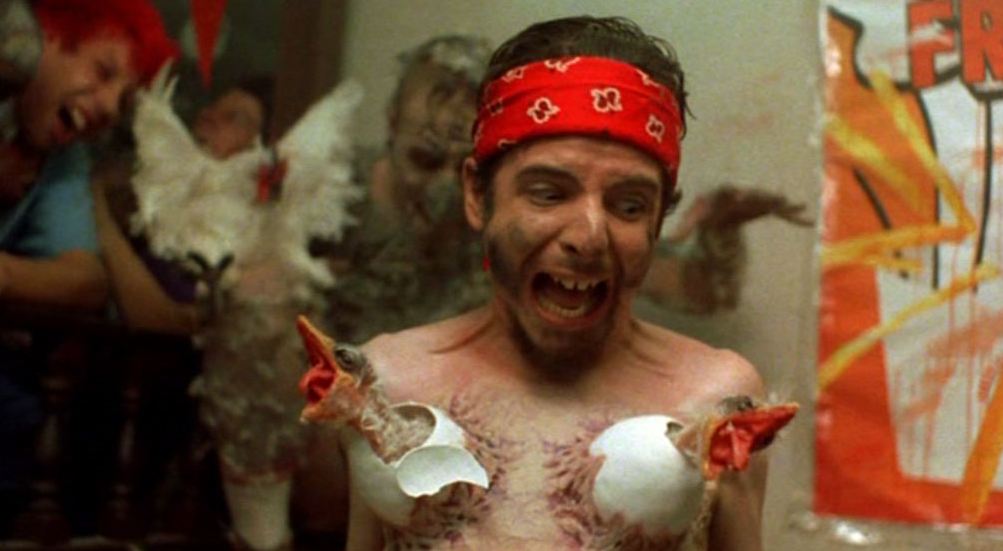 Poultrygeist and Dead Alive are splatter horror comedy’s that I’m recommending to watch as a double bill. The latter being written and directed by New Zealand’s most famous export, Peter Jackson. Yes, before he was winning academy awards for epic films about hobbits, he was busy killing the undead with basic kitchenware items. 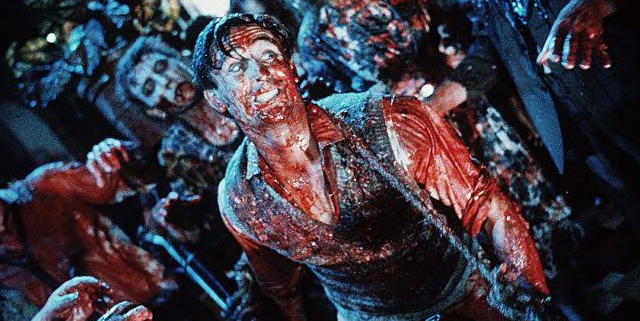 Whereas Dead Alive follows the rise of the human undead, Poultrygeist bests it by introducing the rise of the chicken undead. These films won’t be for everyone but if you love intentionally bad dialogue and laughing your head off to the most ridiculous scenes of prop gore, then these films are for you. 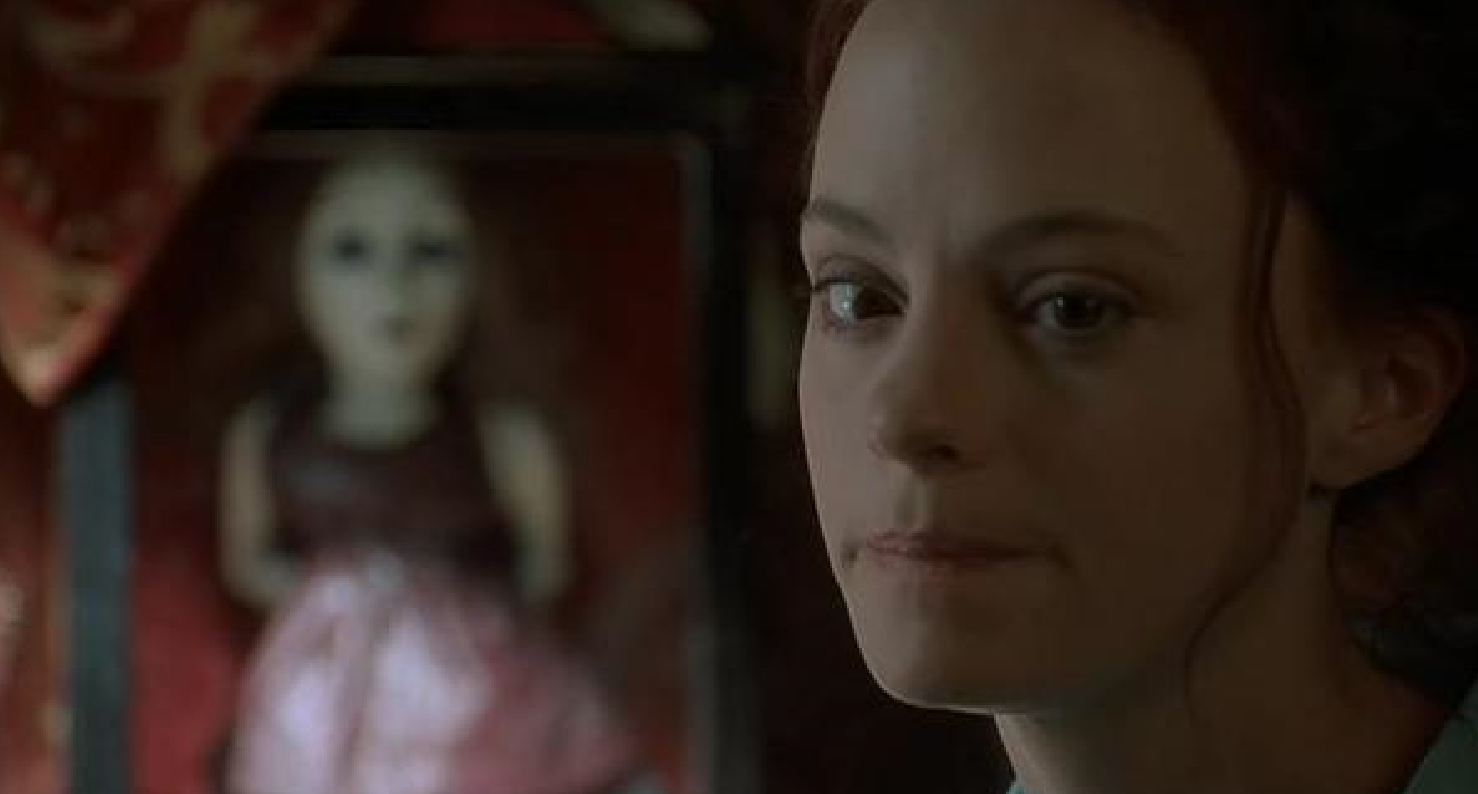 May follows the life of a young woman who struggles to connect with anyone. Her only true “friend” is a glass-encased doll; a gift from her mother. It was given to May with the adage “if you can’t find a friend, make one”.

The film cleverly builds on this phrase and slowly descends into a quiet madness. May might be the least heard of film on this list but it’s definitely the creepiest. This is one of those films something very bad is going to happen but you just don’t know what.

A large part of this is thanks to lead actress Angela Bettis. Her performance is great at getting you to sympathise for May while making her feel creepy. There’s a lot of awkward touches to her personality and overall I thought she did a great job.

Yes, it is low budget but if you don’t mind the slow burn nature of the plot, May is definitely a film for you. There’s one hell of a climax at the end and that sequence alone is worth a watch. Check it out. 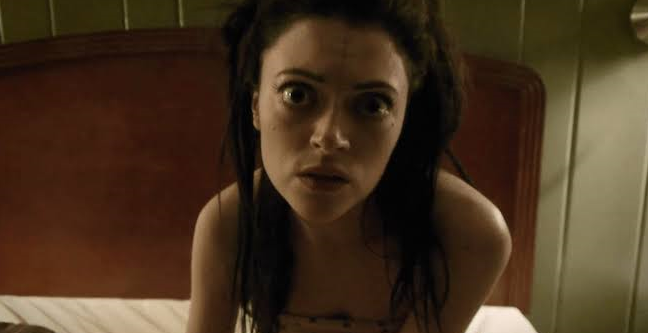 This a bonus recommendation as it’s a short film segment that appears in the horror movie anthology known as V/H/S.

The film overall is a muddled collection of found footage films from different directors and is very hit and miss. However, the “Amateur Night” segment by writer/director David Bruckner is a big hit and I love it.

Bruckner cleverly solved the question I have with many found footage horrors which is “why are you still holding the camera?”. He does this by placing the camera inside the glasses of a character so we can see his point of view and the horrors he witnesses. This made “Amateur Night” incredibly immersive for me to watch and I had a blast. For those that are a fan of found footage horror films like The Blair Witch Project, this is a must watch to the list. But don’t look up anything for it online.